I hope everyone had a fantastic holiday!

The Van is pretty much finished, the bumpers are on their way and after that all that is really left is wheels & tires, and big brakes. Of course there is the digital cluster and stuff but those are all smaller projects that aren’t required for me to have safe and reliable transportation. So it’s buttoned up again, permanently. In the midst of cruising around Denver I stopped for a couple of pictures: 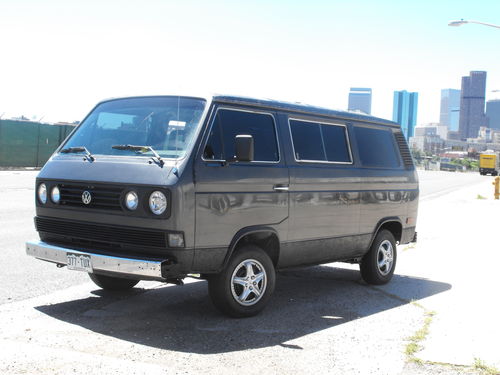 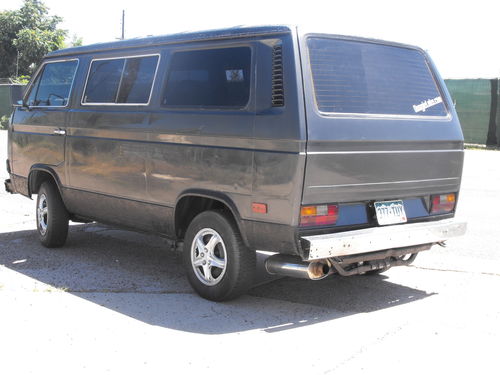 Should look pretty sharp trailering the Corrado around: 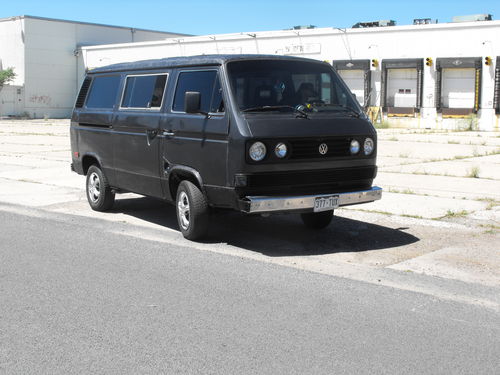 The truckbed liner around the bottom was really the icing on the cake, it once again completely changed the look of the vehicle, as well as made a gigantic mess on the driveway hehe: 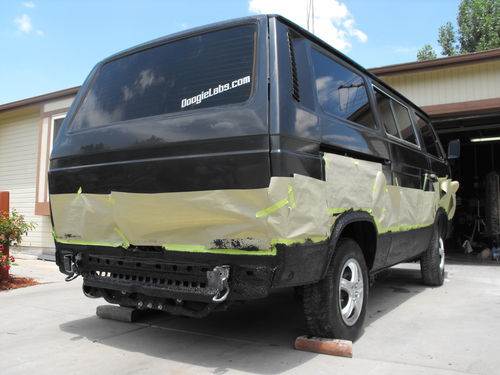 I love the color, it turned out rather well and I like it being light at times and dark others. Then at night it looks pretty much black. The engine has been doing great, I had a couple of minor issues but nothing that hasn’t been too cumbersome. The JDM coil on Cyl #3 was bad and intermittently firing which cleared up when replaced. The only thing I don’t like is how driveablility is at low rpms when it’s cold, this engine now spends a considerable amount of time under 2500 rpms and I don’t think it was tuned very well under 2000 so I am going to schedule some dyno time in the not too distant future. The only other issue was a CEL for the idle air bypass, which didn’t function correctly on startup but un-stuck after the first drive. I went ahead and installed my known good spare and will take apart the sticky one and clean it up real nice as another spare. 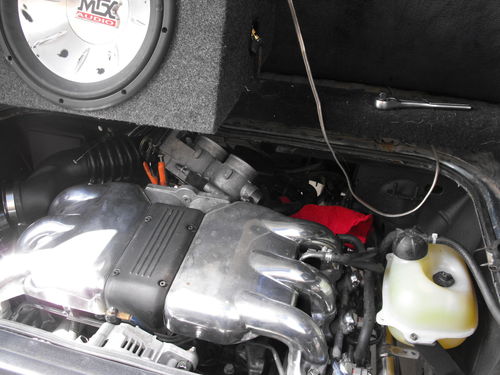 The fireworks yesterday were great, the rain was kind of sucky but hiding in the van was nice, here are some snapshots of the show in Boulder: 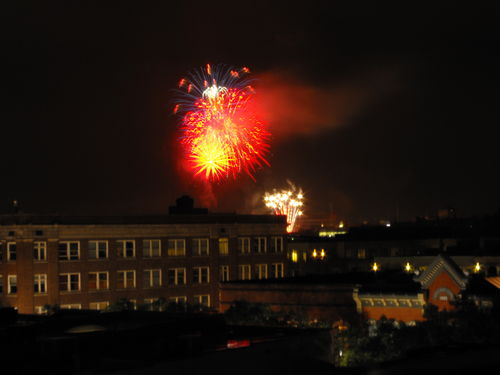 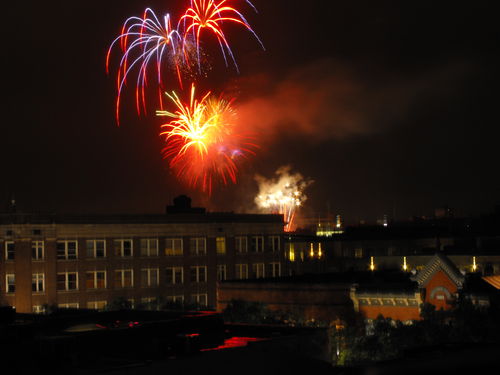 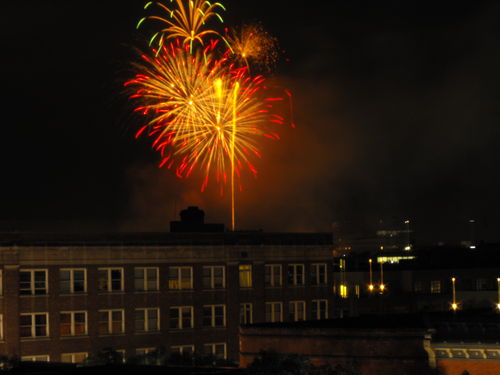 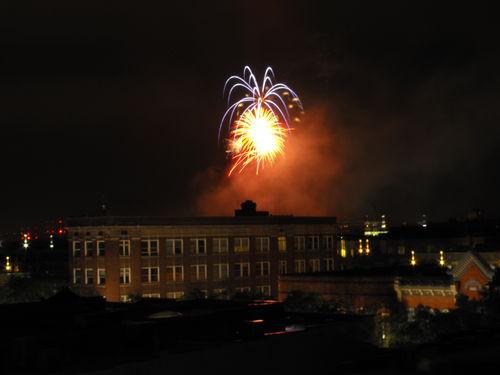 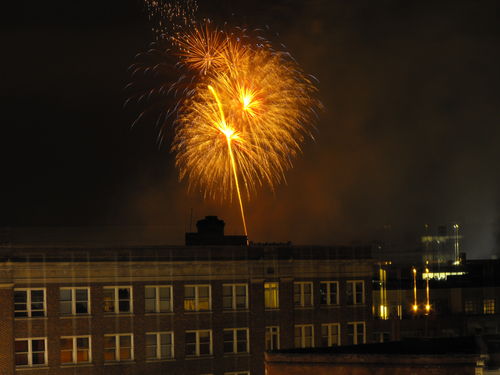 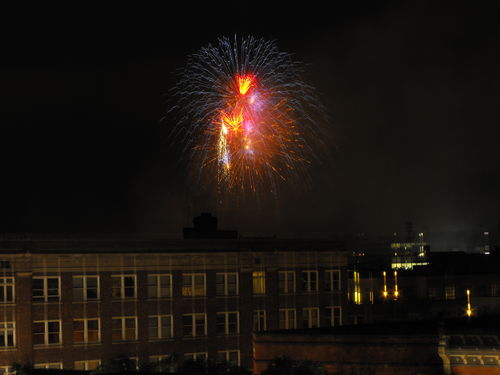 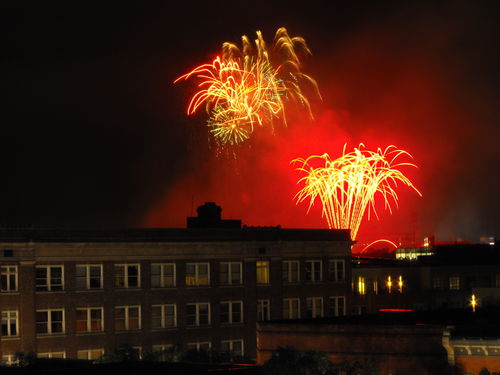 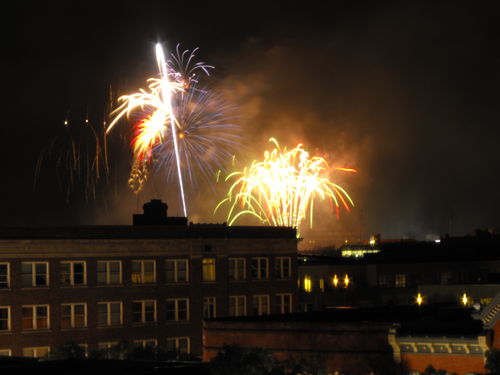 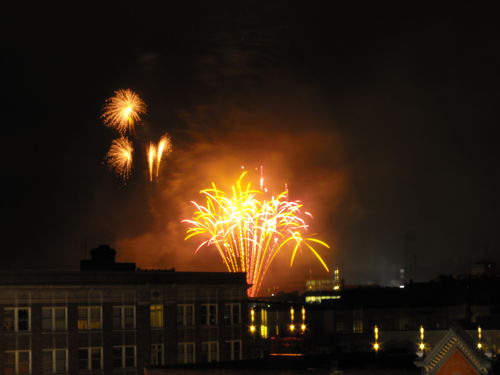 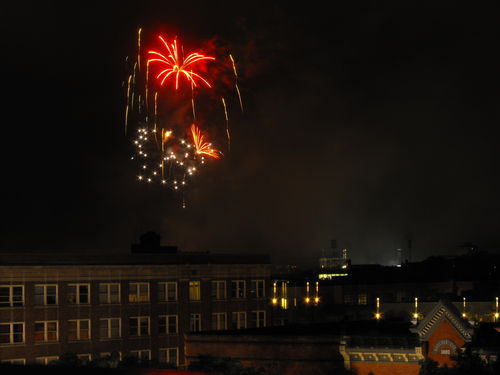 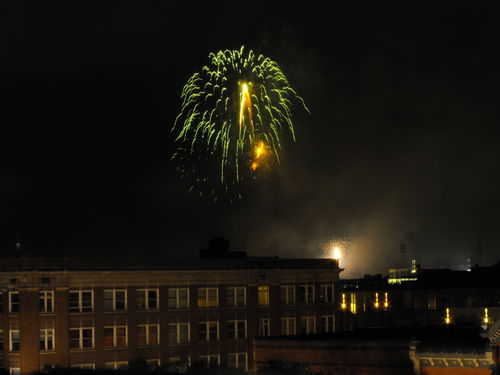 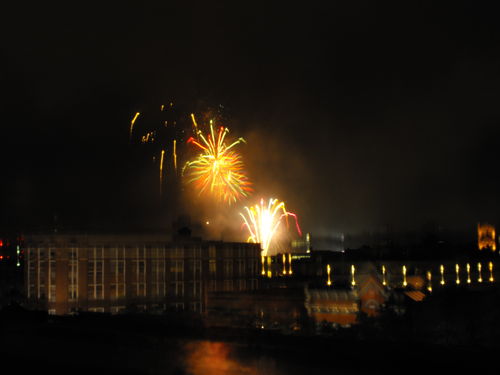 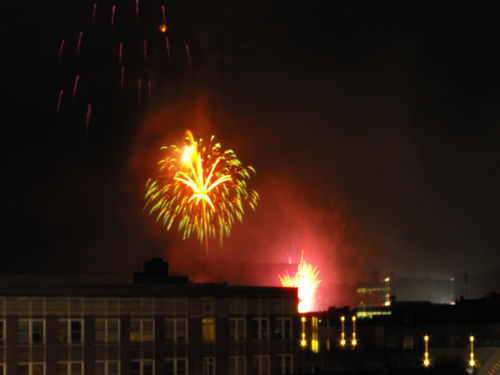 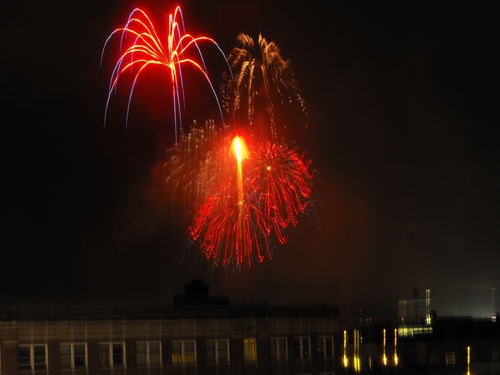 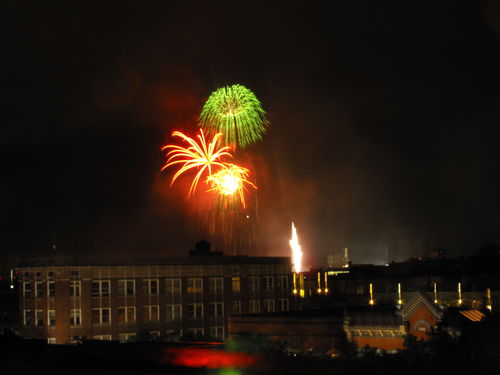 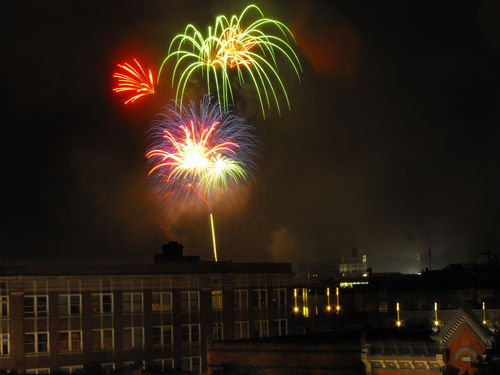 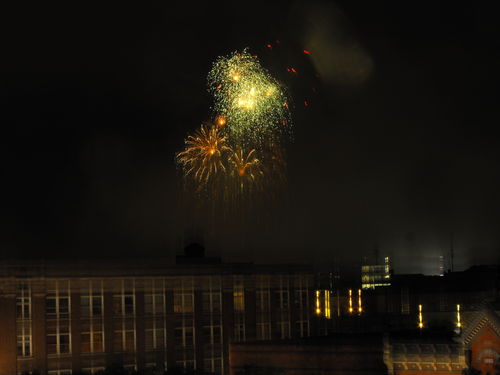 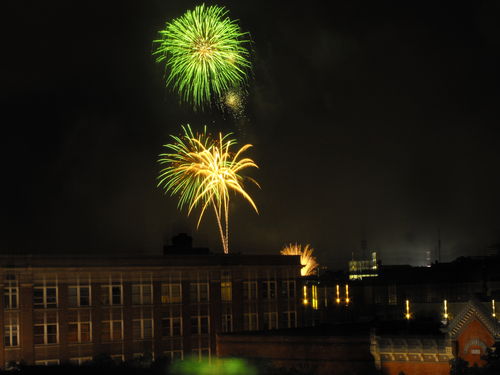 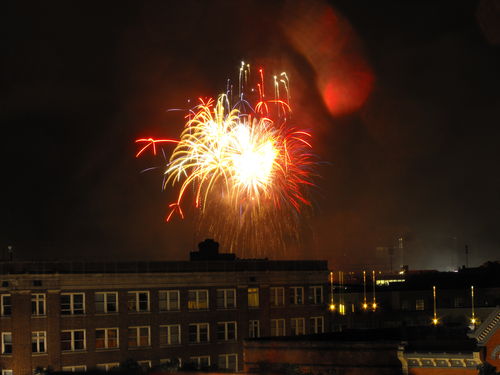 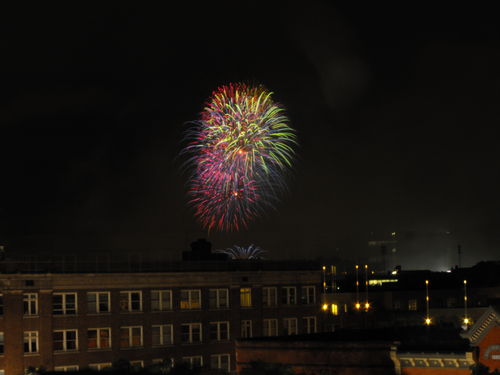 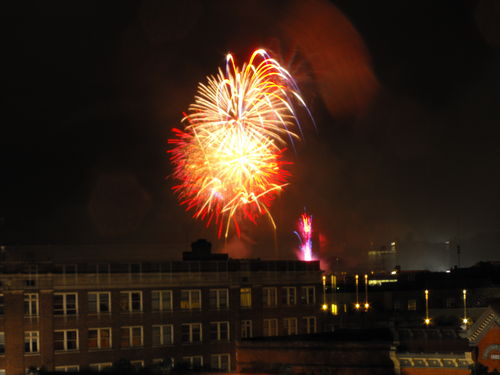 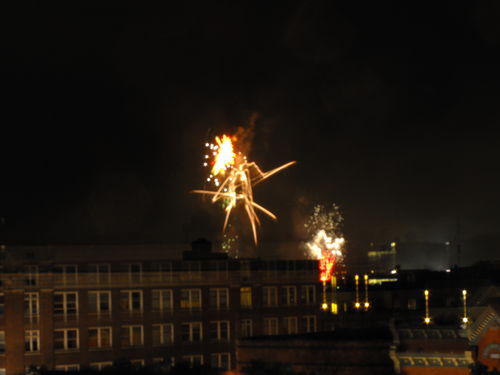 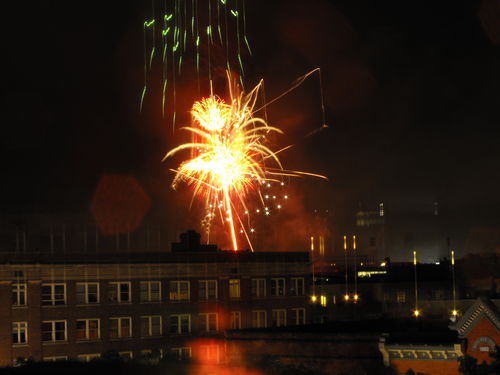 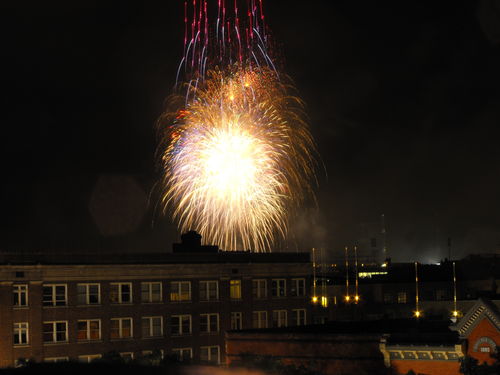 Other than that I have gotten some work done on the up coming DoogieLabs pages, I hope they are very useful and informative!

doogie
At the thrift store I found another one of these 12V Igloo electric coolers. They have a 35W Peltier cooler

doogie
After a few years of sitting waiting for some new parts, the car finally lives again! The car was a