So the Xbox died about two weeks ago!

Crazy too, I think the Corrado has been listening to me brain storm whats in store for it. Just after I took these pictures of a probably more than 5 year old setup still functioning normally: 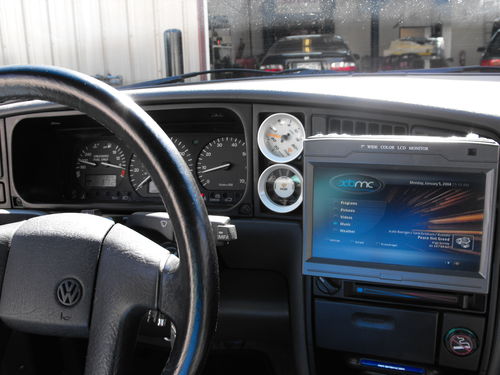 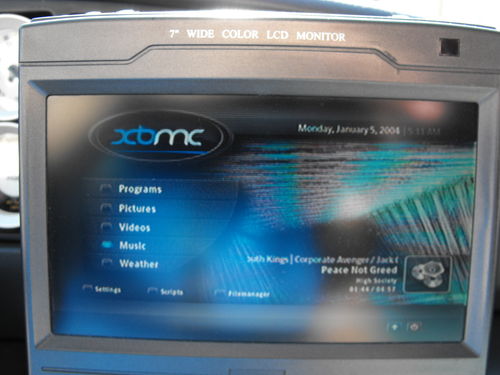 I actually REALLY enjoy Xbox Media Center in my car, as a matter of fact I am working on getting that setup on the next computer integration since they have ported XBMC to just about every platform. (you can even download a linux live CD with it working on it, it’s great I highly recommend you check it out if you are looking for any kind of media center solution.)

We picked up some nice counters for the showroom of the shop, since ultimately electronics was going out of business they were selling everything in the store, my business partner picked these up for a sweet deal: 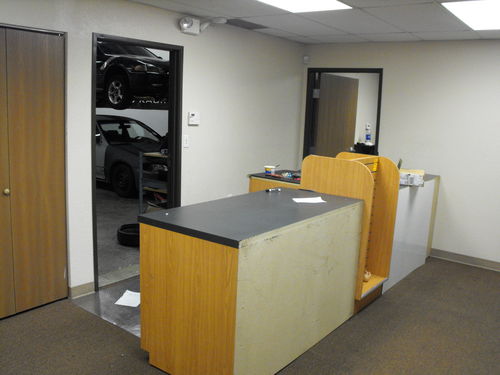 They have some finish work that needs to be done, but at least they’re durable enough to set carparts or whatever on and we don’t have to fret about it breaking the countertop. We were originally looking for glass cases but decided this would ultimately probably work best.

A little while ago I went on a Corrado side tangent as well, since I’m not going to start on the interior for quite sometime I still mess around with swapping in VW parts to see how they look. Those who have been following my Corrado for a long time would know that the interior that is in my car is not the original interior that came factory. Actually, I had the black with red dot interior and now its gray with white dot. The factory Corrado gauge cluster has black gauge faces on it with white lettering. Since I recently got this parts passat that came with a manual transmission conversion (including cluster) I got curious to see how the gray faces looking sitting in my gray dash. The results were rather impressive: 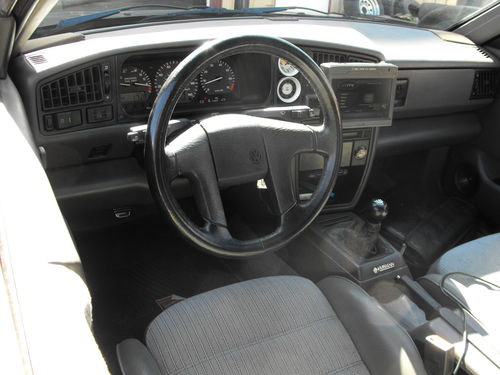 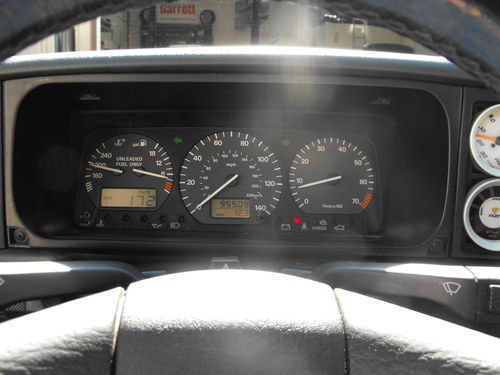 I like it so much that I’m just going to leave it that way for a while. If I follow through with the manual conversion of the car this cluster may go in there but for now at least there is no harm in it being here.

I like the fuel gauge its much more responsive and seemingly more accurate than the previous revisions of these VDO clusters. They actually use a stepper motor and the microcontoller displays the average instead of it being a full analogue gauge. No more fuel level change when accelerating / decelerating. 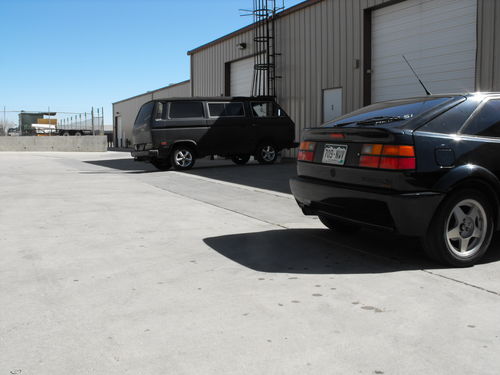 Money is really tight so as a result Corrado progress will be next to none for a little while longer, although I am getting back into the electronics side of things so some progress will always be made. 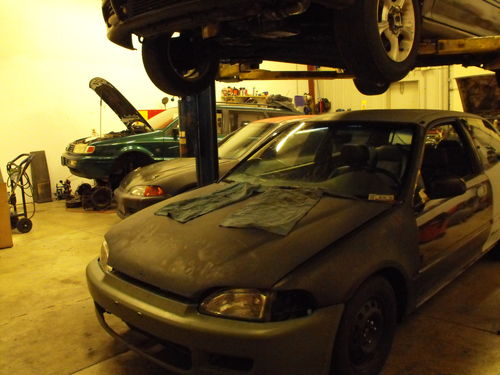 I also have registered www.boost-addicts.com , the address bring you here! I need to start on the website, that’s coming very very soon.

doogie
I'm not completely sure, but I think it was here and gone. What was supposed to be another month of

Notes for Brad (v8jagnut) in troubleshooting his SV21 Camry issues

doogie
These are for for brad aka "v8jagnut" on you tube. For those who are unaware he is having issues with