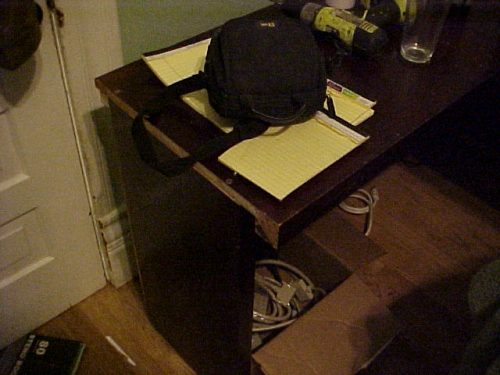 The site looks a little bit different? Indeed, I was actually able to take some time and get some material posted up which is very nice. I basically sat at home over the entire holiday weekend and messed around with computer stuff. I did some performance tweaking on the server, a little bit more programming, […]

Hello everyone! Quite a bit has happened since I posted here last, so lets take it from the top. Albert has been doing great since the timing belt break. I have driven a few hundred more miles and things are sound, other than it’s pig rich. It will be another couple of weeks before I […]

So yesterday I did the first string of POV camera tests with the hovercraft. All in all, it went well. The new motors are holding up alright so far, and I’m pushing them pretty hard. I’ve drew 138amps peak on this run: I also setup the official project page on here for the hovercraft, which […]