I’m having a good weekend off, I actually have been working on some electronics at the shop. I finally got my developer board almost finished. I haven’t made boards at the shop yet since I had been there, but have designed a couple of boards that needed to be tried out.

One thing that I was working on was a developer board for myself. I like to breadboard circuits initially for experimentation or studying concepts or whatever, but if I wanted a 20MHz clock speed and RS232 provisions I would have to breadboard this in on every circuit. So what I decided to do instead was etch a board that would have all of that on it with a push in connector for the breadboard. I included the 20Mhz Crystal, a port for my RS232 Level Converter, and the ICSP or “In Circuit Serial Programming” header. The 1st board I made was rather incomplete on the ICSP side of things but otherwise worked. Then I decided to make a smaller more compact board because it was a bit crazy having the large item hanging off the side of the board: 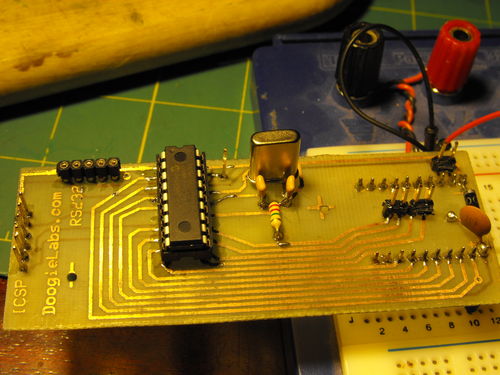 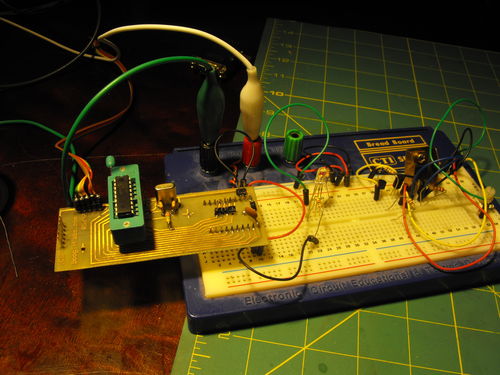 So I revised my design and soon came up with something that had all the same functions (properly working) and was much smaller: 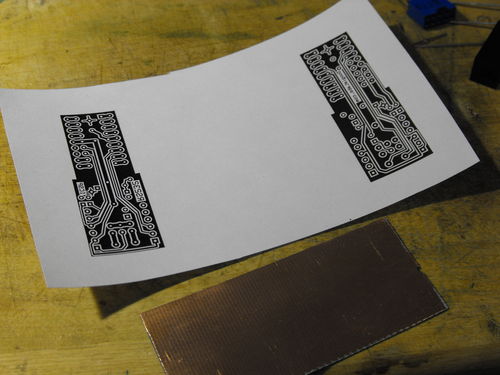 I initially filled in all the gaps with copper, then realized this was a huge mistake, but here is the size of the new board versus the old: 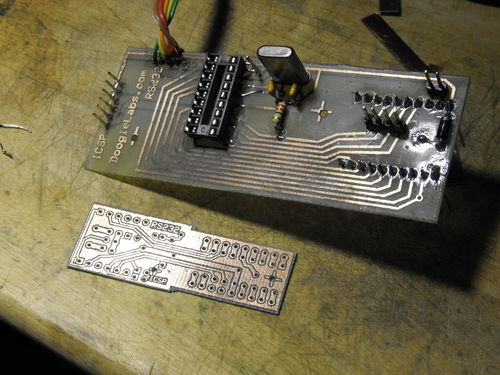 So I made a new one without the stuff filled in just the traces and promptly started to assemble it: 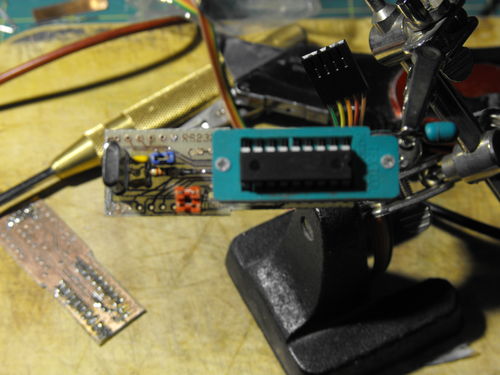 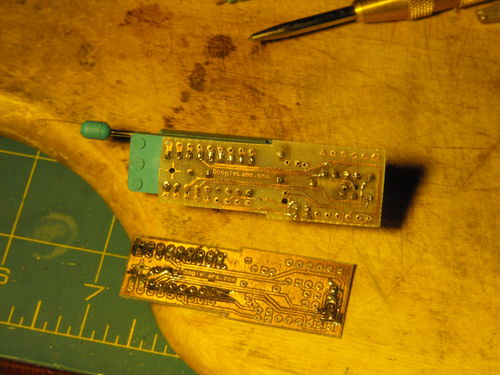 Its not quite completely assembled yet, but when it is I’ll come up with a demonstration video? Sounds fun.

A buddy of mine wanted me to test these lights out for him he was going to use them camping. Drawing .03 amps these things put out quite a bit of light output for their size: 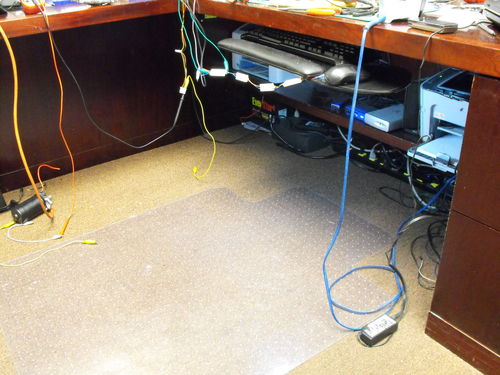 Various angles and shots with the lights on and off in my office: 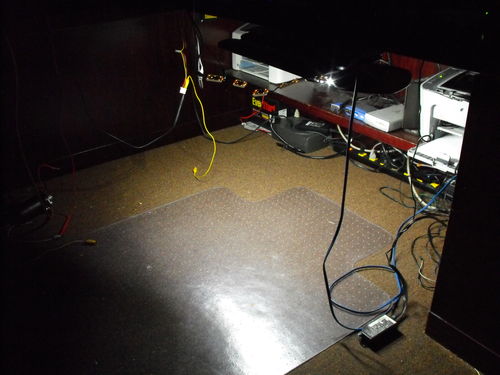 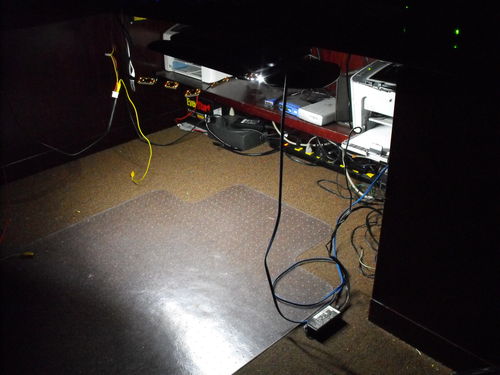 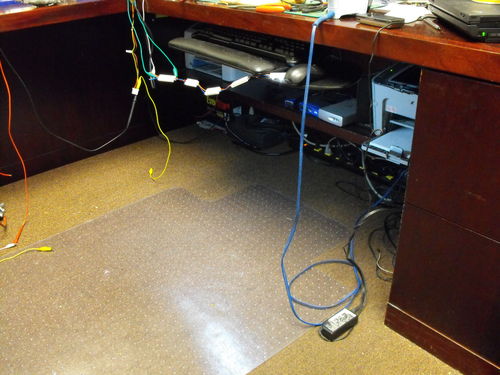 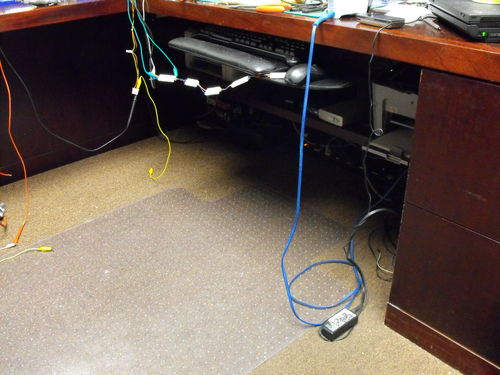 Realtime system status can be found here. There no need for me to write out a lengthy introduction for this machine as my intent was very clear with this project, and outlined here in the below video: This machine, as of May 5th 2015 now hosts the DoogieLabs.com website and all other associated websites and […]

This night run was pretty interesting. With unusually high winds it certainly made control a challenge. All in all, it actually puts up with the wind quite well. After reviewing the footage of the run, you can tell that the front lifts up just enough to catch more air and then it lifts right off […]

The new server hosting DoogieLabs.com — Click for the new G5 Quad page —   So, this site has been a bit dormant lately. Not to worry folks! It’s not going anywhere. I am now on a new server, one I’ve dreamed of having for a very long time and now it’s finally here and […]