So whats been up this week?

Lots actually, working on a wider variety of stuff has been interesting. It makes for slow progress on a specific project but its a great way to tie up some loose ends. It took me all week to make any progress on the cooling unit setup I have been messing with. I am not sure what I want to build it into yet, maybe a cooler that will freeze things?

I removed the burned up pelt from stack and flushed the entire cooling system free of the refrigerant compressor oil that was left over in the evaporator I used as a radiator.

I designed a controller board that was going to be used with the setup but windows update rebooted my computer in the middle of the night before I saved my board design so epic fail and at least it was only an hours worth of work lost instead of much more. (guess I better save the file next time) I bled the air out of the latest experiment setup so I will probably get to play with that some more sometime this weekend.

I have been mostly working on electronics as of lately, playing with transistors and testing different circuits. I have also been gathering additional ideas on the cluster for the van. I found an old motherboard from an HP laser printer that had some 4Mb? Ram chips in it. Not sure on the size, but I do know they are 20 pins. I unsoldered these chips and attempted to make a board to break the SSOT package out onto a protoboard. The idea is using this chip as a frame-buffer, I am still brainstorming ideas on the fastest way to refresh the data displayed on the screen as the method of using all software doesn’t seem like it would be speedy enough.

Here is the board I stole the chips off of, it would be the 4 chips in front of the 72 pin SIMM slots that I intend on using: 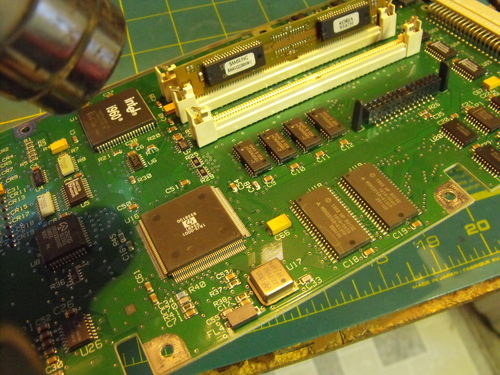 After using the heat-gun to remove that and some other surface mount components I set out designing a board that I can make that will break it out: 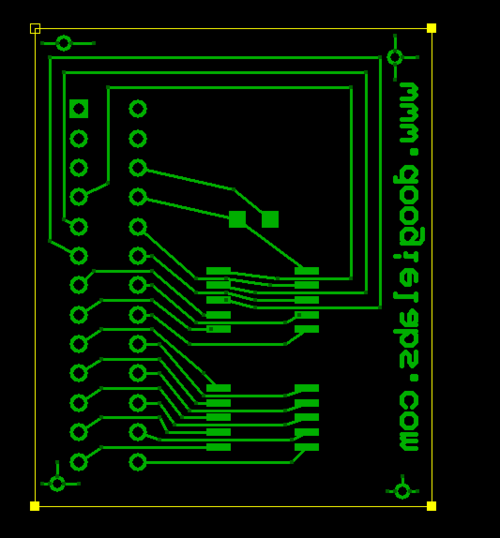 The problem was it didn’t work, the board lines are too fine for the press-n-peal to actually lay them onto the copper clad board correctly. I am working out the techniques to see if I can get this process working better.(thinking right now its in the design phase I am running into issues. i.e. Laying thick traces not so close together)

I got some more stuff done on the Van this week too, I got the reverse lights working again. The switch on the transmission was bad and I snagged up a new one from van-cafe.com. Its nice to be able to see where I am backing in now, even though the lights aren’t all that bright.

I snapped a couple of pictures so you can see the latest, there isn’t much to show other than the truckbed liner that I put in around the engine bay: 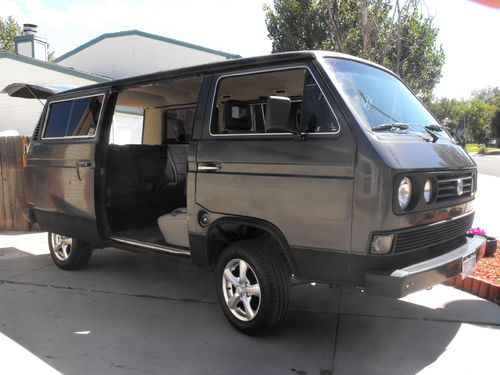 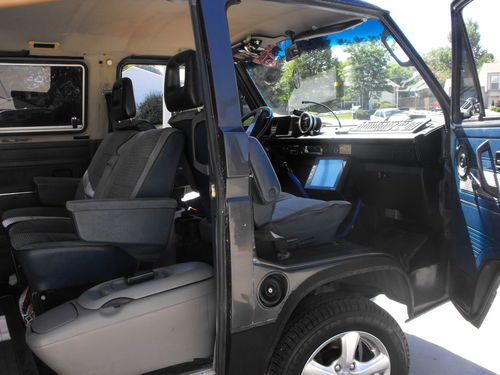 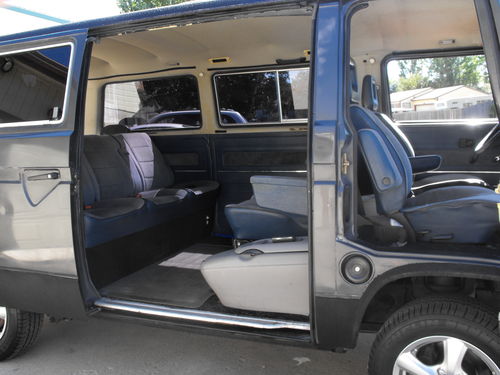 It just completely changed the look of the engine compartment, The insulation matting on the back of the factory carpet piece disagrees with the rough texture but its quite easily manageable: 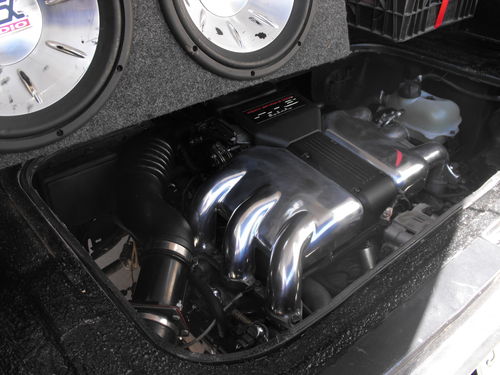 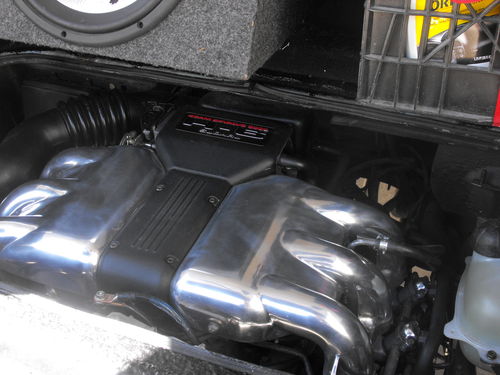 The next big step in the car projects is getting the Corrado back to the house and starting the much needed work required to get her back on the road. I have a basic list of stuff lined up that should keep me busy for a minute:

Thats really all it needs to get back on the road, but this is happening for two main reasons. First and foremost if the Vanagon breaks for any reason at all I have a car I can fallback on for the time being. The second reason is so that way I can bring the car home on the weekends and do some work, get the seat dropped off at an interior shop. It’s time to pick up on this project where I left off so next payday FOR SURE the car is coming home. Along with that I will create a Corrado project page for DoogieLabs and that will be a small kickoff to the work done while this site is around. There is so many transformations the car has undergone it would take me months at this rate to get half of it all posted lol.

Since we’re around the subject of the site I also would like to note that I plan on adding a wanted stuff / stuff for sale section. I think I will call it the “Trading Post” but I don’t know yet. This isn’t going to be a list of stuff that I want to get rid of quickly, more of a list of stuff that’s rare and once in a blue moon someone needs it and has cash or something of interest to barter. It will probably be much colder outside by the time I get around to it as I struggle to savor whats left of summer. I like being outside ALOT

Anyways check back in regularly as I have some tests to run for the weekend and I will take more pictures of what I’m up to than I have been. I know all this reading stuff is boring and time consuming 😉 (So is writing it 😛 )

doogie
Just wanted to you let you all know that I haven't disappeared. I have been devoting so much time to